Clean, quiet, and bulletproof with enormous flexibility, the STEELHEAD is both a tweak-o-holic tube-lover’s dream, and a reviewer’s reference. 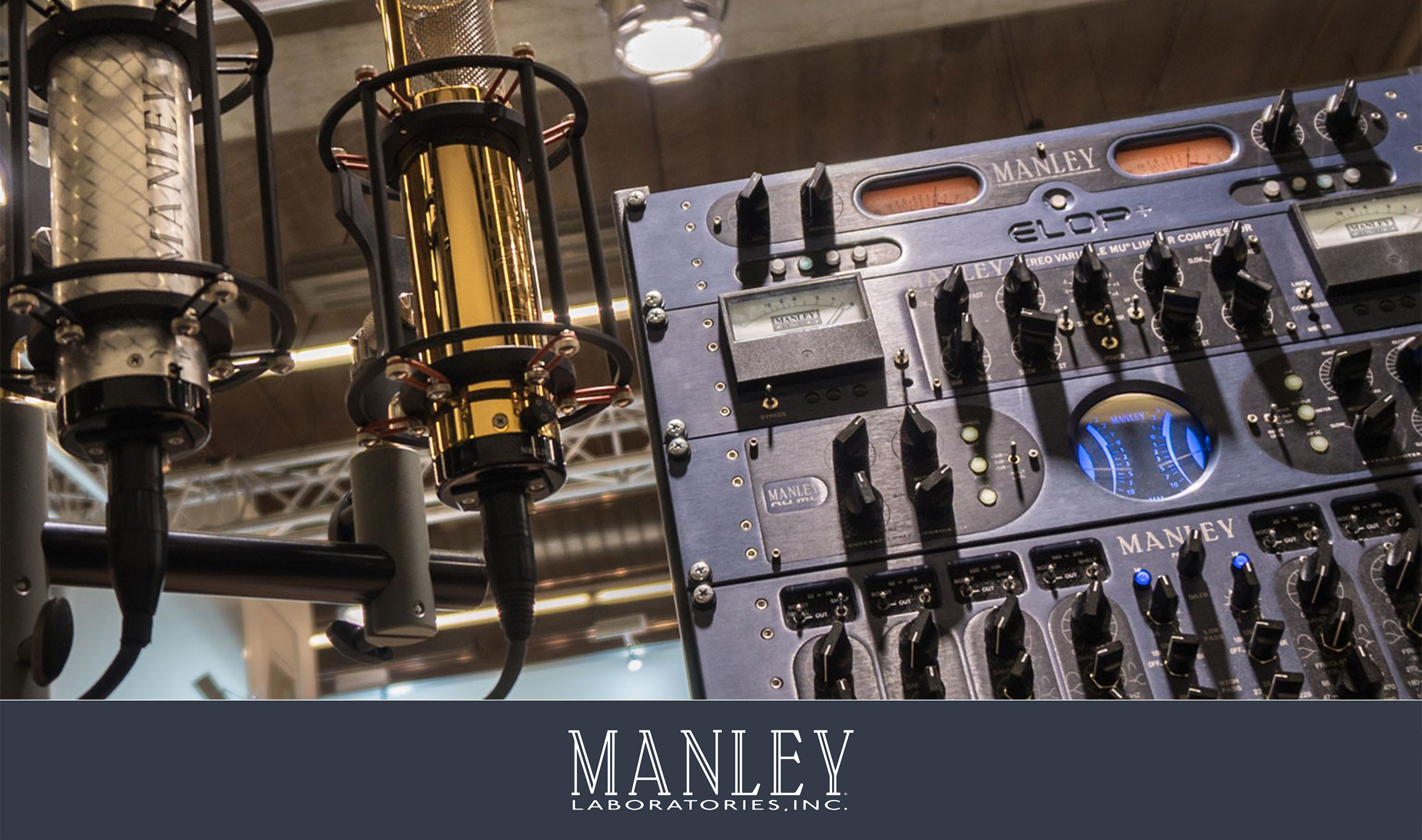 Clean, quiet, and bulletproof with enormous flexibility, the STEELHEAD is both a tweak-o-holic tube-lover’s dream, and a reviewer’s reference.

Two MC inputs have selectable impedance matching via our beautiful Manley-designed and produced autoformers. Resistive load settings for the MM input and any capacitive loading from 0 to 1100pF will mate the STEELHEAD perfectly to any cartridge. Audiophile-grade components are used throughout. VARI outs can drive amps direct. LINE input replaces your preamp. Outboard PSU and RF Remora Remote control included.

We debuted to the world a killer frikkin' cool phono stage at CES 2001. It was called, aquatic naming theme continuing, The Steelhead®, as it is an "upstream" device and has a very clever MC variable load auto tranny that we designed and our very own Manley Magnetics department executed (which makes the MC stage so very clever).

It also has variable and selectable Moving Magnet input impedances too 25, 50, 100, 200 Ohms and 47 kOhms. Very nifty is the selectable-dial-able-in-able-from-the-faceplate-able capacitive loading for all three of the MM & MC inputs 0 to 1100 picofarads in 10 picofarad steps. Very cool! Equalize baby! TEN picofard steps! Wow! Now you can really dial this in for perfect cartridge matching with ZERO penalty. None of this switching detracts from the sound quality or adds any extra anything to the signal path. Rest assured.

It can drive an amplifier directly if you want, if you don't "do" digital. Hey and if you happen to have three turntables set up, we give you 2 x MC and 1 x MM selectable inputs! It's got variable and fixed volume outputs. And All-tube really low Z tube buffered outputs. Like inherently 20 Ohms plus the little 47 Ohm "OK drive those high capacitance audiophile cables why doncha" resistor, so it's real output impedance is only 67 Ohms. No wanky cathode follower (oh bor-ing) output here like the other guys. We got your real low impedance all-tube outputs right here! It will drive anything and everything. Long cables, no problem.

Gain switch markings are referred to from the input of the 1st active electronics at 1 kHz to the fixed output @ 10k load, regardless of whether source is MM or XFMR stepped-up MC. It is not really practical to include MC step-up gain on the front panel markings due to the variable SOURCE impedances of the MC cartridges and the variable LOADING that the input XFMR will have on any given cartridge. All of this total MC gain variability should be confined to about 3 to 12 dB of range though. XFMR step-up gain plateaus as the load Z on a given MC cartridge is optimized...producing no VOLTAGE gain but in fact a bit more POWER gain... All this means you should set a load Z which sounds best with your particular MC cartridge and adjust gain to suit your system's operating level. Whatever you like. You will not blow anything up. (Bottom line: there is plenty of gain... enough to do justice to your fave lo-output MC cartridges).

It's got a mute switch. It's got a "just turn it down while I cue up so I don't throw my woofer cones across the room but I still want the same volume I was listening at before I flipped the side" DIM switch.

And what goes with DIM better than SUM which would be the MONO button... It has a killer hyper-regulated outboard power supply that plugs in on the huge-est connector you ever saw. And you can just hit the "standby" button to keep everybody off while you take a small holiday to Tahiti. A backlit "MANLEY STEELHEAD" illuminated badge reflects back to vinyl-days-of-yore while the millions of BLUE LEDs remind you that this is modern tube engineering design, baby! The VARIABLE Outputs are controlled by the precision film dual NOBLE® volume control. They are SMOOTH action these days as the fashion went against the detented ones. This is a tweak-o-holic tube-lover's dream....

Let's talk about the LINE input some more:

There is a stereo LINE input included as standard. This means you can drive your amplifiers directly from the Steelhead's Variable Outputs and select whether you are listening to the Steelhead phono stage or any analog LINE-level source (the analog outputs from your CD player, DAC (Digital to Analog Converter), Tape, Tuner, Television, a whole 'nuther preamplifier's main line output, or better yet, use a Manley SKIPJACK to add up to 4 more LINE inputs into your Steelhead!) This feature turns the hifi world upside down. It is novel.

Other features we should mention:

Minimum mounting allocation footprint including all projecting parts and controls: